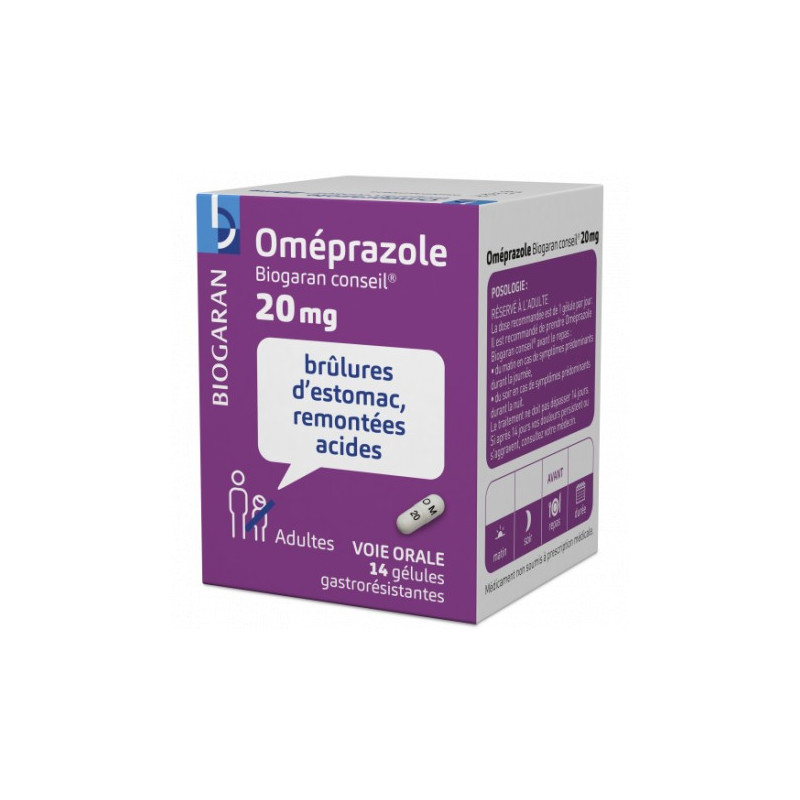 Omeprazole 20mg is indicated for the short-term treatment of symptoms of gastroesophageal reflux disease (e.g. heartburn, acid regurgitation) in adults

Children over 4 years of age and adolescents:

It is recommended that you take your capsules in the morning. The capsules can be taken with food or on an empty stomach. They should be swallowed whole with half a glass of water. The capsules should not be chewed or crunched as they contain film-coated granules which prevent the medicine from being destroyed by stomach acid. It is important not to damage the granules.

If you are taking Omeprazole 20mg capsules Biogaran on a long-term basis (more than one year), your doctor will probably monitor you regularly. You should be clear about any new or unusual symptoms and events when you see your doctor.

This medicine should not be used in patients with fructose intolerance, glucose-galactose malabsorption syndrome or sucrase/isomaltase deficiency (rare hereditary diseases).

Redness of the skin with bullae or peeling. Sometimes the bullae may be large and accompanied by bleeding from the lips, eyes, mouth, nose and genitals. This may be Stevens-Johnson syndrome or toxic epidermal necrolysis.

Jaundice, dark urine and fatigue may be symptoms of liver disease.

Add Other Product These products may interest you 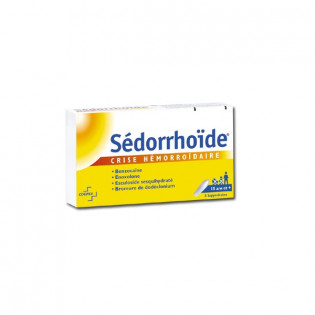 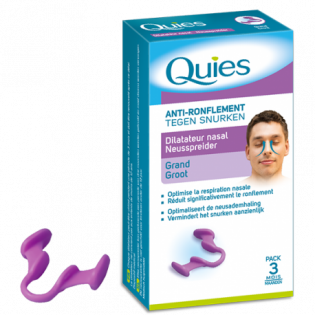 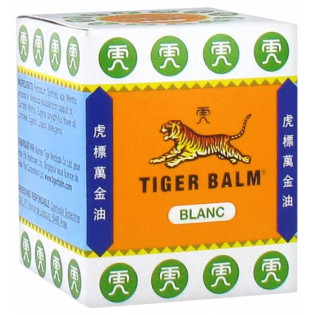 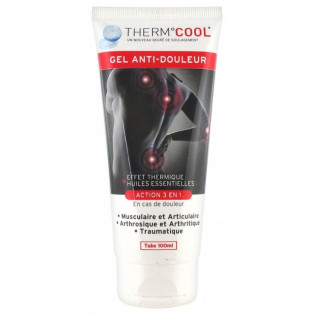 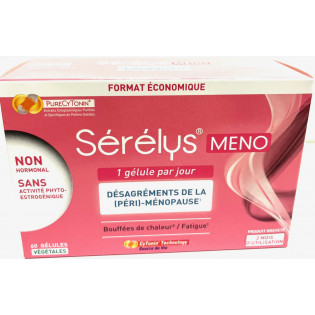 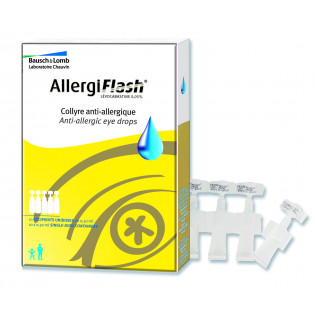 This medication is used to treat allergy in the eye (allergic conjunctivitis). Suitable for all ages

Oligostim Copper from Granions Laboratories is a medicine for adults only. It is used as a ground modifier. It is used in particular in viral and infectious conditions, flu-like conditions and inflammatory rheumatic conditions. It comes in the form of sublingual tablets

Description: This medication is indicated for the treatment of sensitive vaginal yeast infections (diseases caused by microscopic fungi). 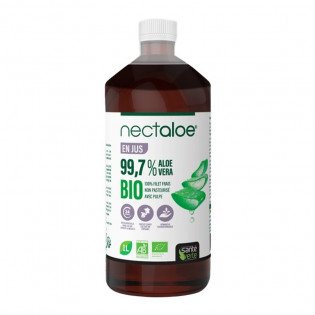 Aloe Vera juice is indicated for : 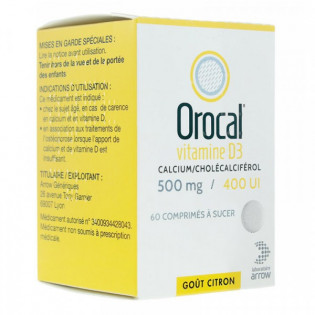 This medicine is indicated in adults in the following situations:

- in elderly patients, in case of calcium and vitamin D deficiency,

- in association with osteoporosis treatments when calcium and vitamin D intake is insufficient. 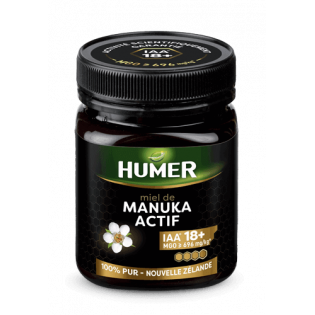 Known to mankind since ancient times, the beneficial action of honey has been better and better understood during the 20th century thanks to scientific progress. Due to its particular composition, several years of research have shown that Manuka honey is far more active than other honeys. Indications: This medicine is recommended in case of sore throat without fever, mouth ulcers and small sores of the mouth. 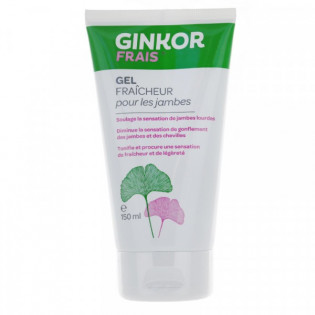 Ginkor Fresh is a cooling gel that improves microcirculation and relieves heavy and tired legs. It reduces the feeling of swelling in the legs and ankles and tones them up while providing an active feeling of freshness and lightness. 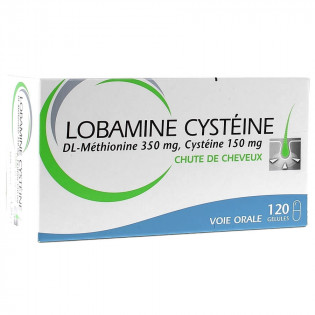 Indications: It is used as an adjunct treatment for hair loss in adults. 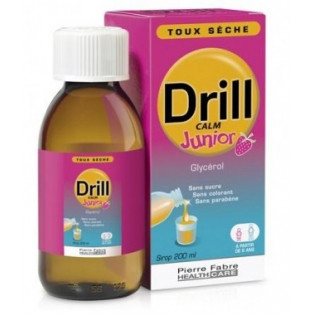 Description :Drill Calm Junior syrup is a syrup recommended in case of throat irritation associated with a dry cough.

Drill Calm Junior syrup has been specially designed to be administered to children over 6 years of age.