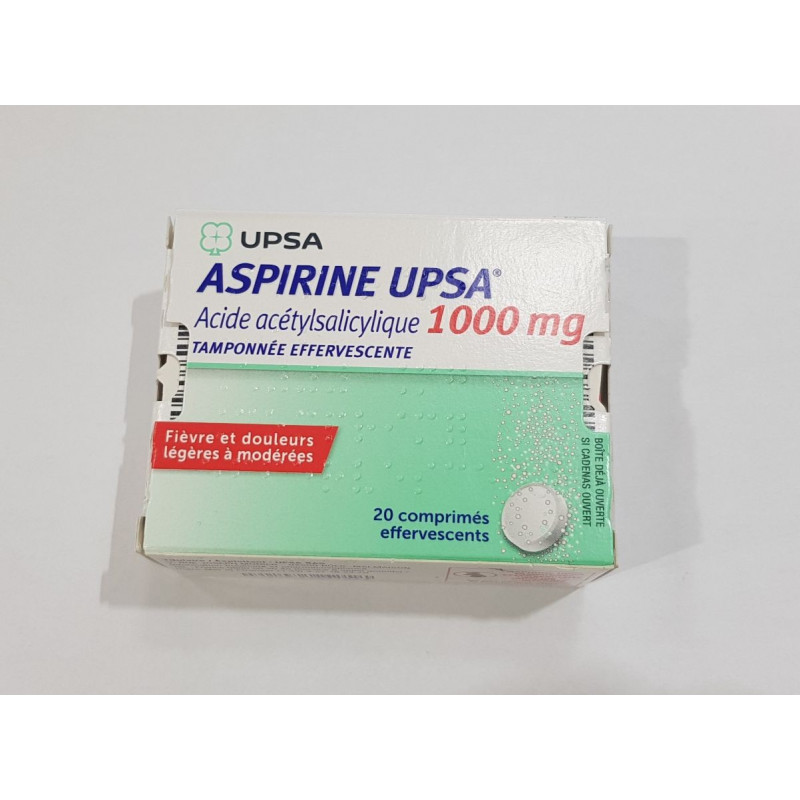 This medicine is an analgesic (it calms pain) and an antipyretic (it lowers fever). It is indicated in case of fever and pain such as headache, flu, toothache, aches and pains, in adults and children from 20 kg (about 6 years). This medicine contains aspirin and vitamin C.

What is ASPIRIN UPSA used for?

This medicine contains aspirin, which has many properties: analgesic and antipyretic, but also anti-inflammatory in high doses, and blood thinner.

Contraindications of the medication ASPIRIN UPSA

This medicine should not be used in the following cases:

Aspirin is not a harmless drug. Any overdose or prolonged intake can lead to serious complications.

Taking aspirin requires prior medical advice in case of ahistory of stomach or duodenalulcer, even old,renal insufficiency, G6PD deficiency,asthma, gout and in women who have an intrauterine device (IUD).

Avoid taking this medication during the week before a tooth extraction, an operation or during heavy menstruation: increased risk ofbleeding.

The use of aspirin in children should be cautious in cases of chickenpox or fever due to a virus (influenza, etc.). Cases of Reye's syndrome, rare but sometimes fatal, have been reported. This syndrome results in consciousness disorders and vomiting. In case of fever due to a virus, and in the absence of medical advice, other antipyretics (e.g. paracetamol) should be preferred.

This medicine contains a significant amount of salt(sodium).

Interactions of ASPIRIN UPSA with other substances

Interactions vary in intensity depending on the doses of aspirin used. If you are being treated with any of the following drugs, do not take aspirin without the advice of your doctor or pharmacist.

Aspirin used in high doses (more than 3 g per day) should not be combined with methotrexate (used in doses greater than 15 mg/week): increased risk of methotrexate toxicity.

Aspirin may interact with:

Also inform your doctor or pharmacist if you are taking an antidiabetic, an antihypertensive of the family of conversionenzyme inhibitors or angiotensin II inhibitors, an antidepressant of the IRS family, a diuretic or a corticoid.

Adverse effects on the mother and the unborn child have been demonstrated when aspirin, like other NSAIDs, is used during the last 4 months of pregnancy; the risk exists even with a single dose and even if the pregnancy is at term.

Therefore, except in very specific medical situations, aspirin can only be used occasionally during the first 5 months, and its use is contraindicated from the 6th month.

Aspirin passes into breast milk: its use is not recommended in breastfeeding women.

Directions for use and dosage of ASPIRIN UPSA

The tablets should be dissolved in a glass of water.

The medicine should be taken at least 4 hours apart.

The dosage is 3 to 6 g of aspirin per day in adults and 50 to 100 mg per kg per day in children, under medical supervision.

Many medicines contain aspirin or NSAIDs (such as ibuprofen or naproxen); make sure you do not take several medicines containing these substances at the same time, as taking them together may increase the risk ofside effects.

Possible side effects of ASPIRIN UPSA

Gastritis, abdominal pain, bleeding from the nose or gums.

Signs that may indicate an overdose: ringing in the ears, sensation of decreased hearing, headaches. 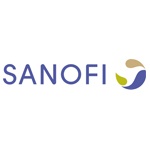 Add Other Product These products may interest you 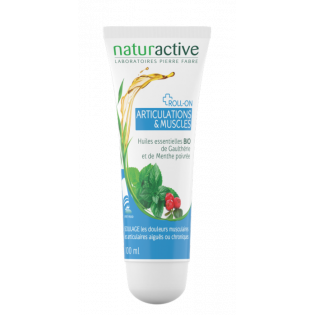 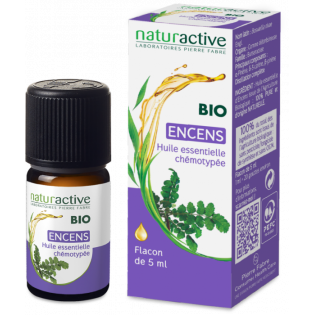 Description : Essential oil 100% pure and of natural origin.
Promotes relaxation. Helps to take a step back in everyday life. 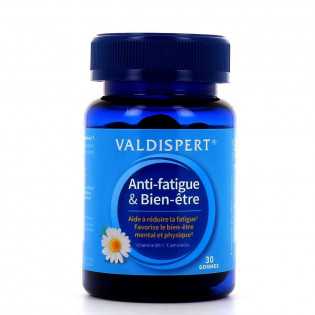 Anti-Fatigue and Well-Being Gummies are food supplements that have been developed by Valdispert with Chamomile and Vitamin B9 to participate in the reduction of fatigue and the balance of physical and mental well-being. 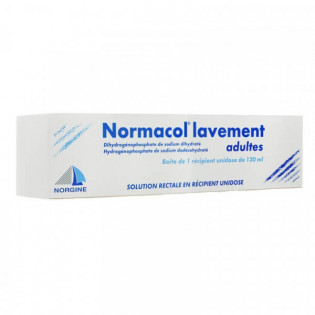 Normacol adult enema is a laxative used in preparation for radiological and endoscopic examinations of the rectosigmoid and in the symptomatic treatment of lower constipation. It is a treatment for occasional use 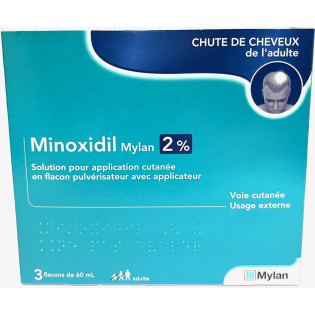 This medicine is indicated in case of moderate hair loss (androgenic alopecia) in adults, men or women. It promotes hair growth and stabilizes the phenomenon of hair loss. 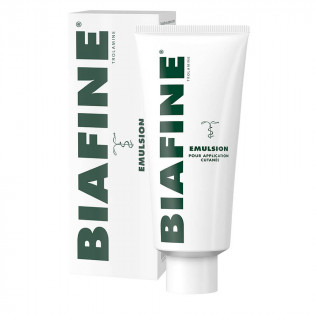 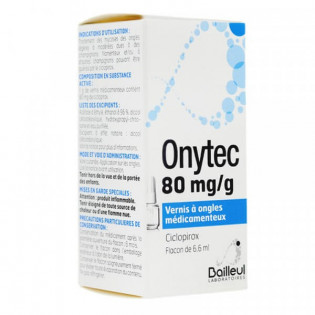 Onytec 80 g/mg is an antifungal medicated nail polish indicated for the treatment of mild to moderate nail fungus, also known as onychomycosis, curable with ciclopirox. 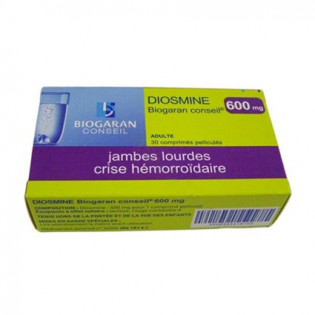 Description : This medicine is a venotonic and a vascular protector 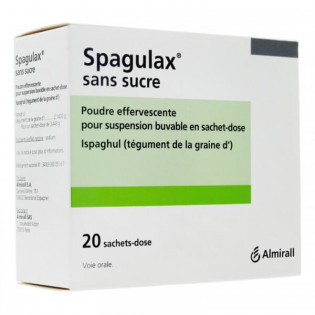 The drug Spagulax sugar-free effervescent powder is composed of ispaghul. It is indicated as a ballast laxative in the symptomatic treatment of constipation.

The active ingredient is ispaghul (tegument of the seed) dosed at 2.1430 g per dose sachet 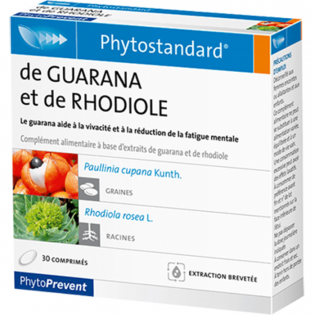 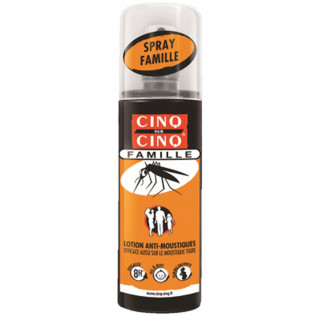 Its action is immediate and effective for up to 8 hours.

It is one of the gestures of prevention of malaria, dengue and chikungunya. 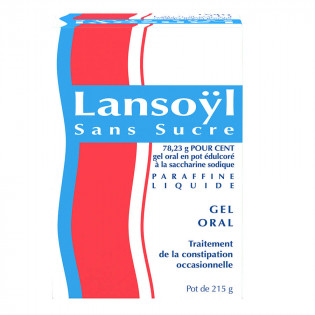 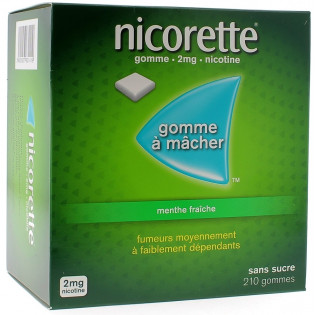 Indications: This medication is indicated for the treatment of tobacco dependence to relieve the symptoms of nicotine withdrawal in subjects wishing to quit smoking. This medication may be used in: cases where a smoker is temporarily abstaining from smoking, a smoking reduction strategy as a step towards permanent cessation.